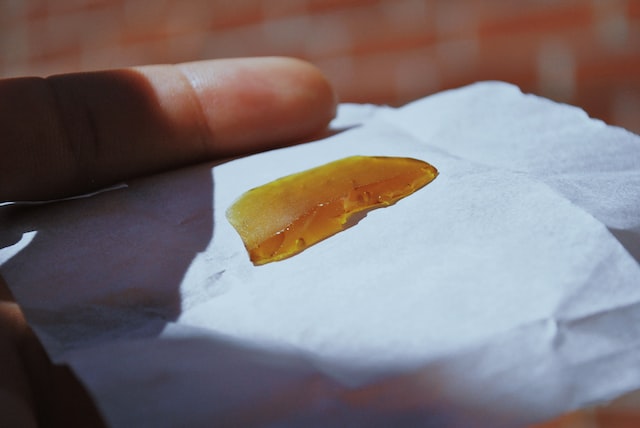 Solventless processes do not involve using solvents. Instead, they utilize water as an extraction medium. This allows the plant material to retain its proper expression. This means that any problems associated with the plant’s material will be picked up later on. Solventless processes can also be more environmentally friendly, and they preserve plant material’s integrity.

Water is a solventless extraction method

However, California solventless extraction methods have some distinct temperature-control requirements. Using cold water and ice at large scales may result in the need for specialized water service.

Solventless extractions are also more environmentally friendly. They produce fewer impurities than solvent-based methods. Using chemical-based solvents causes pollution of local water supplies and emits volatile organic compounds or VOCs. These compounds can be harmful to humans and the environment, and they are becoming an increasingly common concern in the cannabis industry.

Rosin is a solventless concentrate

Rosin is a solventless concentrate made from cannabis plants by exposing them to heat and pressure, encouraging resin to form. The resulting substance is a rich source of terpenes and cannabinoids. Rosin comes in two primary forms: the batter and brittle shatter. It is usually applied to a dap rig, which includes a quartz banger, to deliver a potent hit. Rosin can take different forms, some glass-like and waxy, while others are buttery or waxy. Most live rosin sold in cartridges is in sauce form, less dense than the waxy or soapy versions. Because it is a highly concentrated product, it is not the easiest to make rosin. Rosin is created using specialized equipment and requires a high skill level.

Solventless concentrates have a short shelf life but can be preserved using freeze dryers. This equipment can be either ultra-advanced or more traditional and run for extended periods, ensuring that the hash is especially dry.  Solventless extractions do not involve chemicals, but they can be more challenging to create in large amounts. So, it’s essential to make sure your solventless hash is made from high-quality starting material and has been made by an experienced hash maker.

The quality of the product may also be affected by foliar sprays used on the plant during the flowering stage. Additionally, waxy membranes can affect trichomes, making them difficult to separate from the rest of the plant matter.

Solvent-free synthesis is an alternative to solution-based synthesis