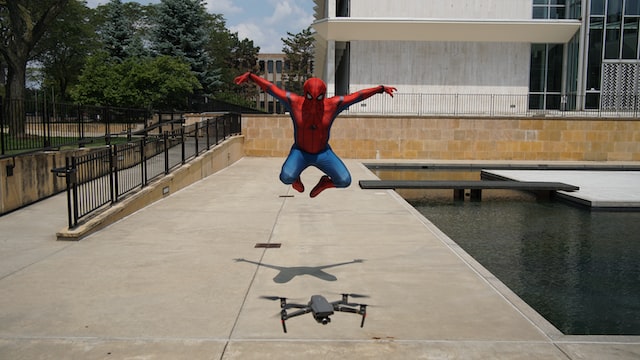 Florida Man January 2 is definitely a whole lot of craziness. These stories will leave you asking; “What?”.

A man in Florida was arrested on January 2.; after stealing from a store dressed as SPIDERMAN.

Deputies claimed a man appeared at a Winn-Dixie Wine and Spirits Store in Casselberry, FL, and wandered sometimes.

He walked away but soon reappeared, this time wearing a Spiderman mask.

Edward Wilburn allegedly stole about $150 in wine and $420 in Newport cigarettes, according to police.

However, unlike the fictional Spiderman, Wilburn was soon taken into custody.

According to the Seminole County Sheriff’s Office, Wilburn is a repeat offender.

A Florida man was arrested after admitting to hitting his father in the face with a slice of pizza. He found out that his father helped birth to him which made him angry.

The Florida man went to jail for domestic assault.

According to his confession, Robert Houston, 33, shouted at his father after hitting his face with a slice of pizza.

Houston stepped outside and waited for authorities to arrive after allowing his father to get up.

When deputies came, Houston informed them that he knew he was going to jail.

They brought Houston to the correctional center at Land O’ Lakes where he was charged with domestic assault.

It’s not the Grim Reaper; it’s a Florida man with a knife on an electric scooter!

According to the Rockledge Police Department, a 74-year-old man was suspected of chasing two people with a knife; while he was riding an electric scooter.

According to an arrest document, Daniel Zarelli pulled an 8-inch blade from a drawer in his home Monday evening and “aggressively followed” a woman throughout the residence in his scooter after a verbal disagreement.

Zarelli’s claimed threats to kill the woman caused her to flee the house, according to police.

According to police, Zarelli slashed the car’s left rear tire “with intentional and malicious purpose,” incurring $500 in damage.

When police arrived, Zarelli still had the knife in his hand and was “actively chasing” a woman up the driveway. Officers said they could smell alcohol on Zarelli’s breath and overheard him say that he wanted to stab the person he was after “when he had the chance.” This is what Zarelli said in his confession.

Brevard County Jail arrested Zarrelli on various charges; including two felonies for aggravated assault with a deadly weapon. He has a $26,000 jail bond. They scheduled him to appear in court on February 1.

To Wrap It Up

Check out some of our other days in history for even more chuckles at the misadventures of Florida Man.

Leave your birthdate in the comments below if you want to know what a Florida man was up to on your special day. 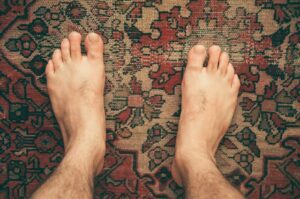 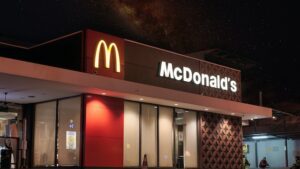